VIEW ALL CAUSES
PREVIOUS CAUSE NEXT CAUSE

The Bridge Project, which was the major focus of fund raising, was a huge success. Paul made the announcement that the Lynn Valley Trail Association was recently awarded $10,600.00 from the fund raising efforts of the team who worked the Tim Horton’s Booth at the Simcoe Fair in October. As well, the Norfolk Sunrise Rotary club generously donated $3000.00 to the trail enhancement project. Paul also mentioned the $13,000.00 in pledges from local trail users and a grand total of $78,000 received from the Trillium Foundation. Norfolk County, who owns the property the trail is on, supported the work from the beginning, presented the LVTA with a cheque for $32,000.00. Paul told the audience that without these repairs the Lynn Valley Trail would have been closed by 2014. As well, he announced the Lynn Valley Trail Association has renewed their contract with Norfolk County to maintain the trail for the next five years. 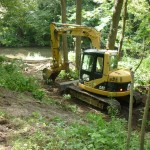 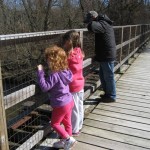 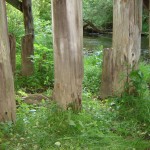 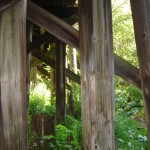 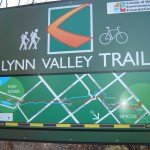 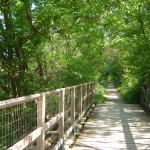 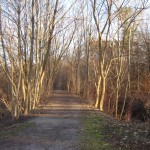 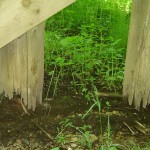 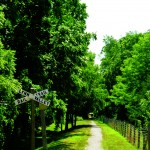 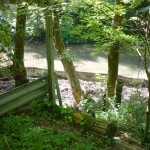 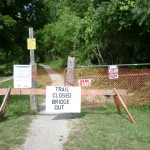